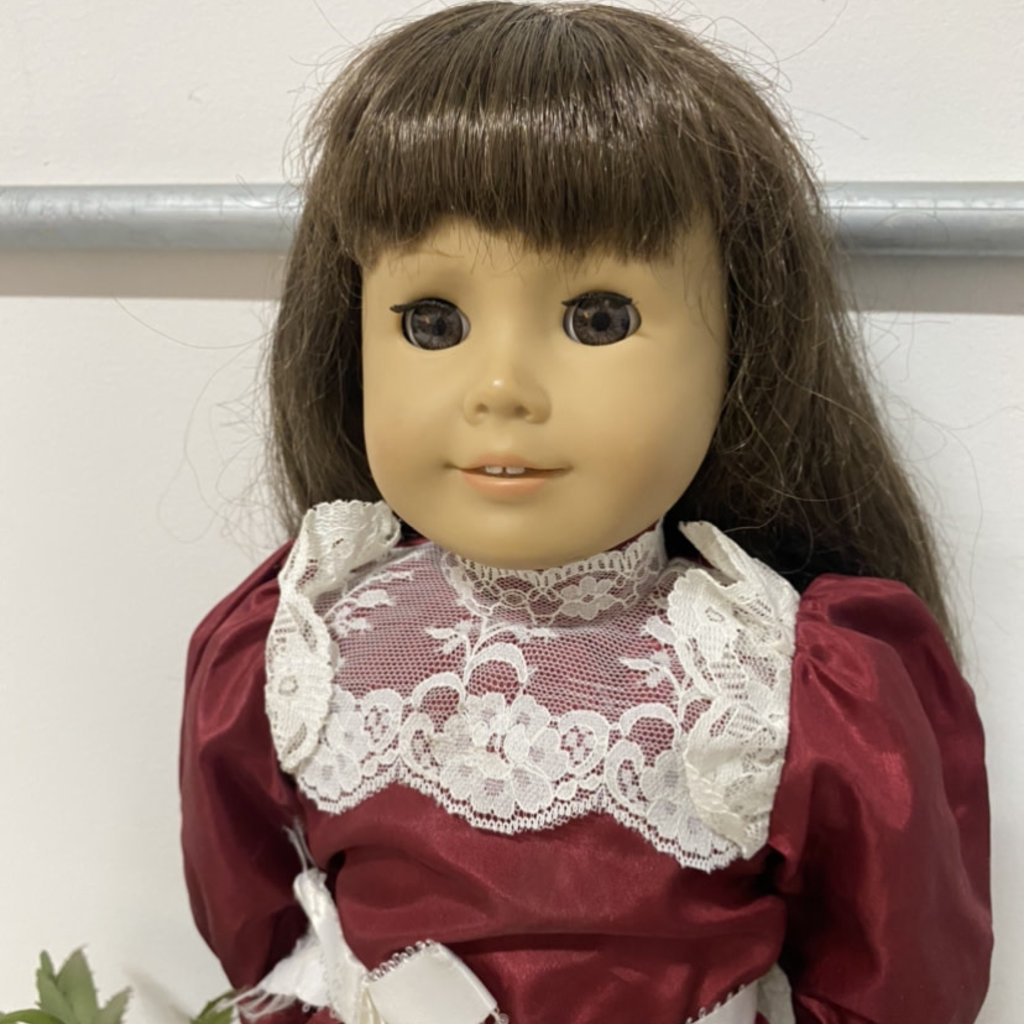 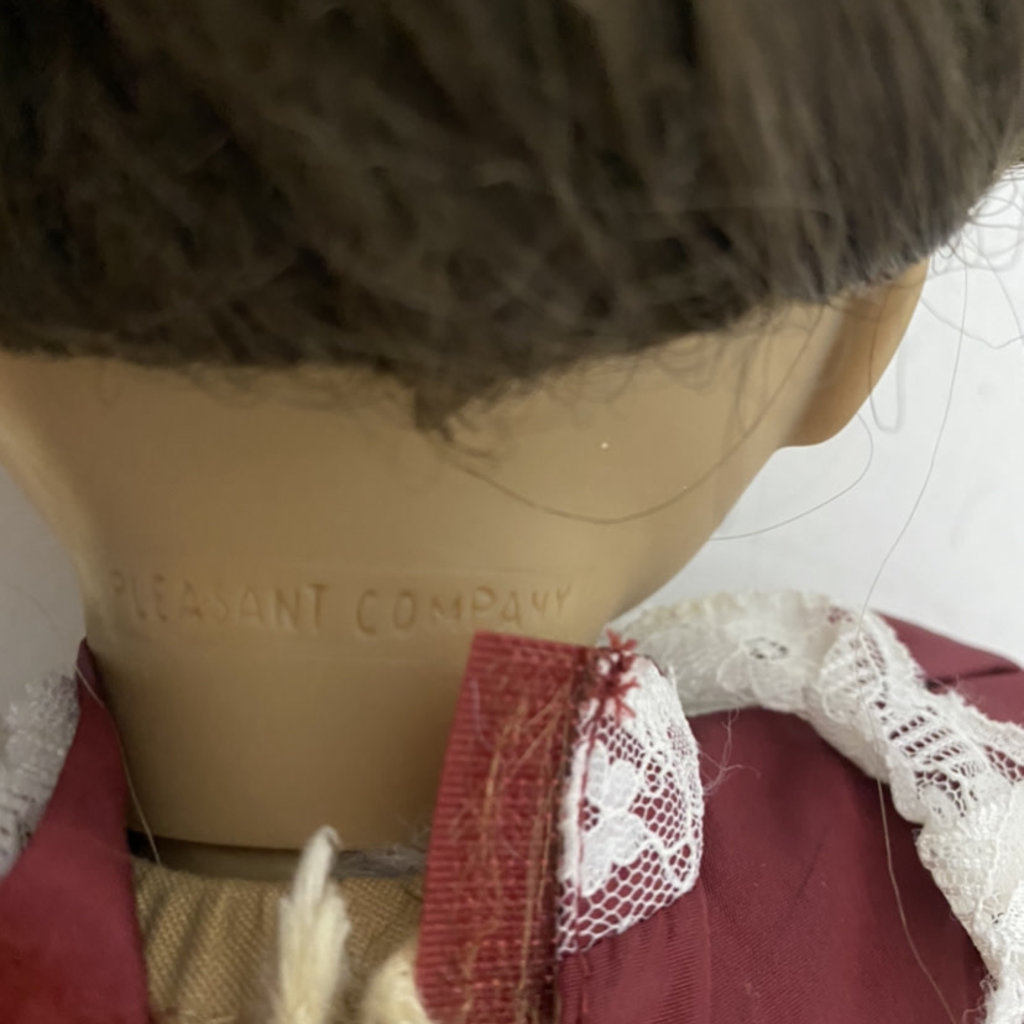 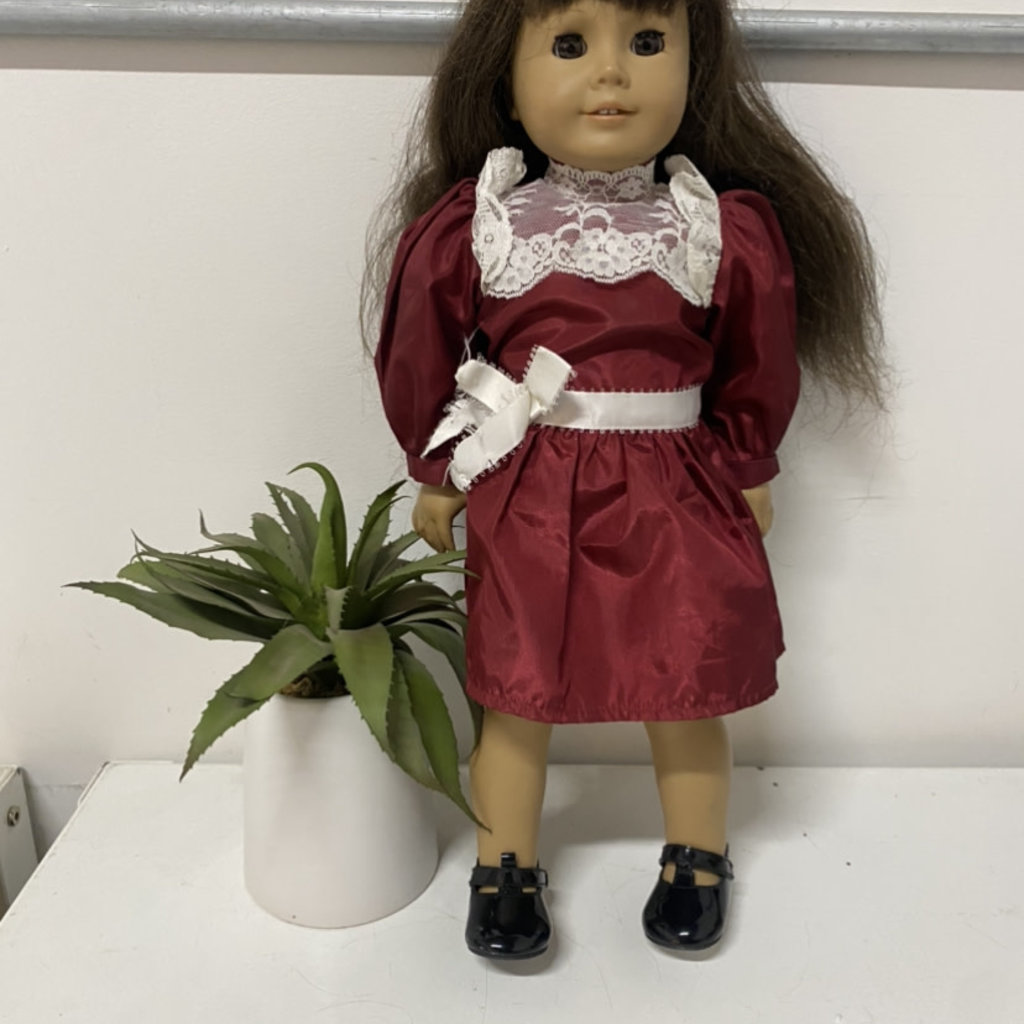 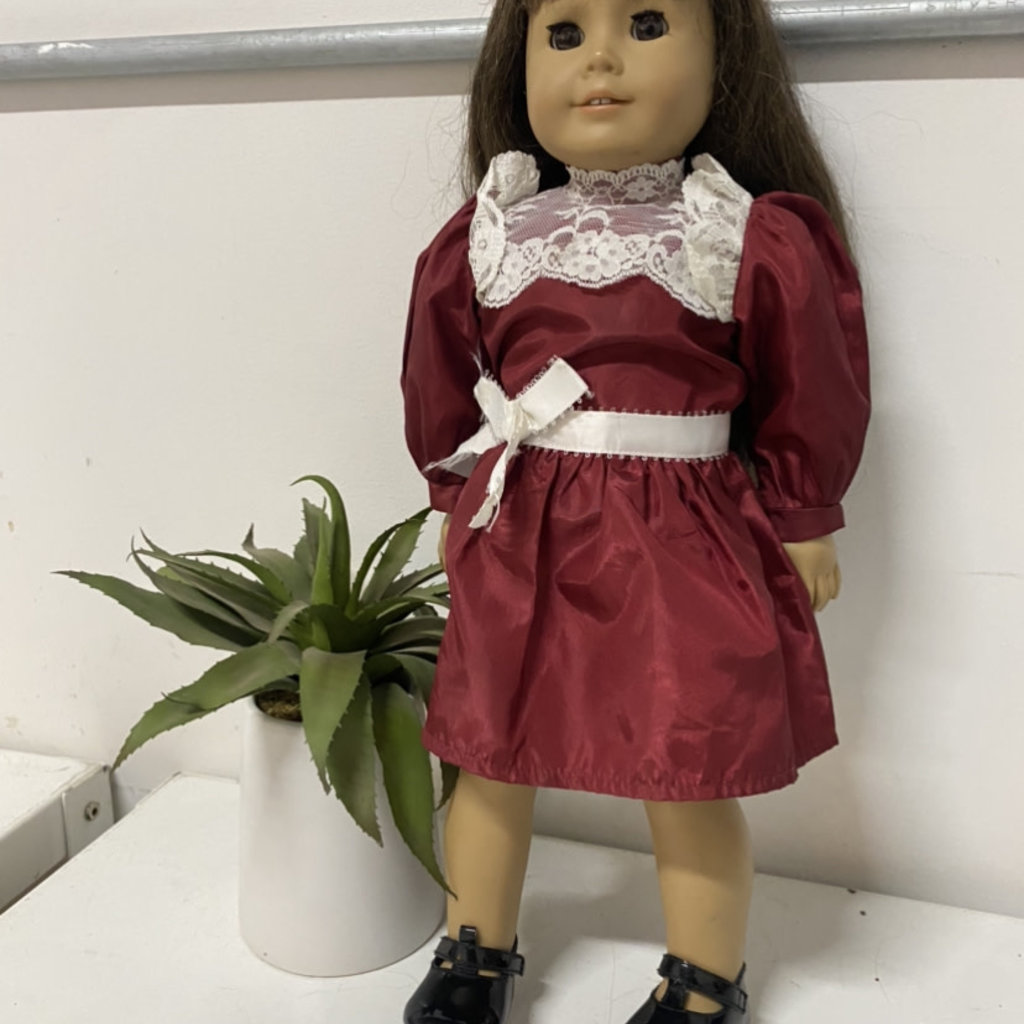 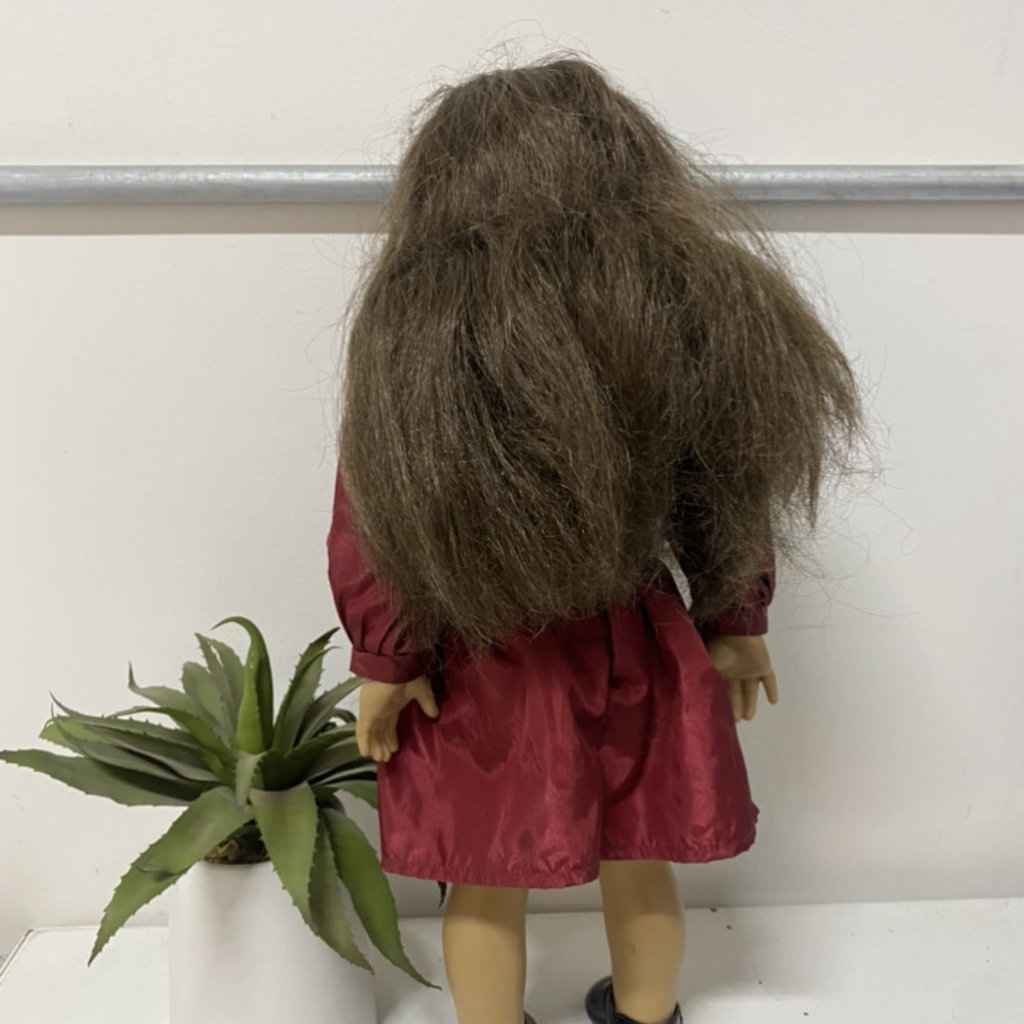 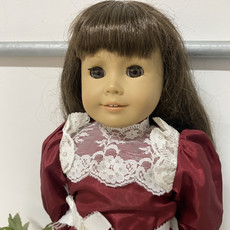 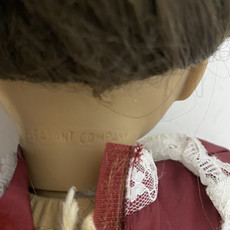 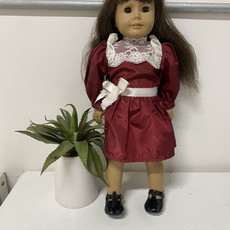 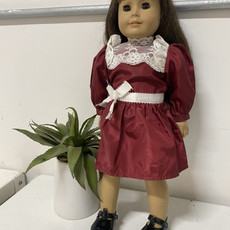 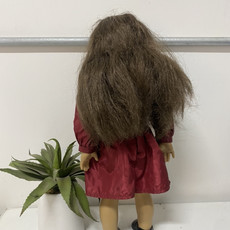 Samantha Parkington is one of the first three Historical Characters, representing the Edwardian Era/Early 20th Century. Samantha was first released in 1986 at the launch of Pleasant Company along with Kirsten Larson and Molly McIntire.

+ Add your review
0 stars based on 0 reviews

All items must be picked up at our Reuse Center
Find us: One 12th St, Brooklyn, NY 11215
Add to wishlist / Add to compare